The little Town of Roses is in Rocca Ripesena. A “borgo” in the vicinity of Orvieto ( Umbria) 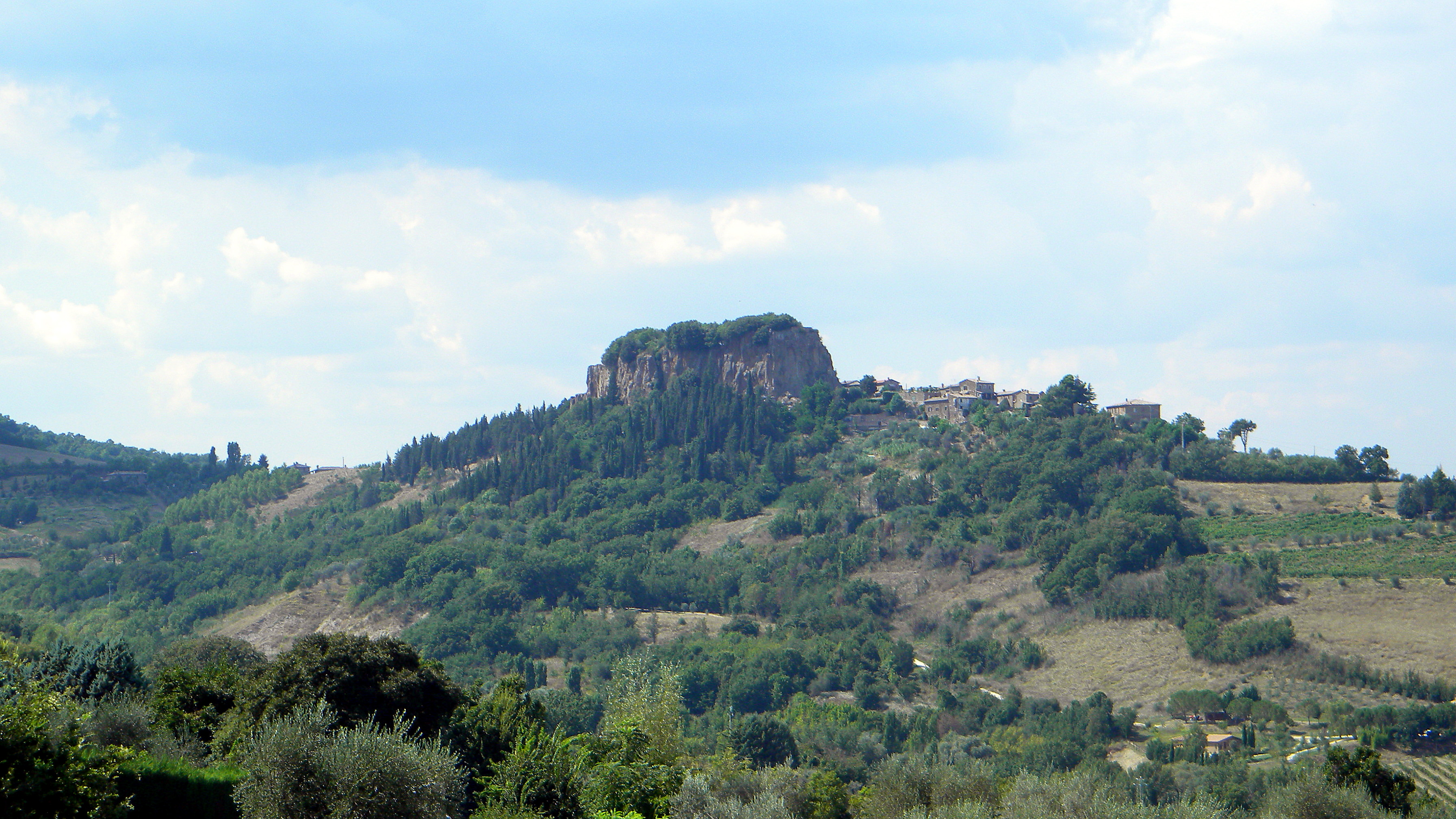 The town of Roses is located in Rocca Ripesena just few kilometers from Orvieto.

The “borgo” is also named “the little Orvieto” because it lies at the bottom of a rock which is the twin of the one of Orvieto. Convenient walking tours, natural springs, clean air and quietness, together with white and red vineyards and olive trees are some of the ingredients that make the town of Roses a very special place. 3.000 years of human and geological history.

Geomorphologically, the culmination of the tufo rock is the remains of volcanic activity, on top of which remains of ancient foundations and cavities used by the Etruscans have been found ( for example wells for water supply).

Historically, the site has been inhabited since the prehistoric era and evidences Etruscan settlements as witnessed by finds of several tombs and “colombari”.

In 1159 Ripesena was donated to the Pope Adriano IV by the municipality of Orvieto.

A few years later, in 1184, Ripesena became the camp of  King Arrigo VI, son of the emperor Federico di Svevia who led the siege of Urbs Vetus ( Orvieto). As the sources report: “In 1184 Arrigo, son of the emperor, fought against Orvieto, opposing Sommo Pontefice Lucio III, and laid  siege for three long years. However as Orvieto’s citizens defended settlement desperately, he gave up.”

The medieval sources also report the existence of a castrum held by the Monaldeschi della Vipera with a castle that was destroyed by the rivals of the family in 1337 at the death of Manno Monaldeschi della Cervara.

From the etymological point of view, we like to think that Ripesena comes from the Etruscan king Porsenna, king of Chiusi and Volsinii, but in reality the origin is unknown.

Today Rocca Ripesena has one more name that evokes harmony and beauty: The town of Roses.